Recent rapid growth in response to demand from overseas operators has seen the size of ROMAR’s system fleet and international footprint expand rapidly, converting what was predominantly a North Sea focussed business into a truly international player which now derives more than half of its operational revenues from overseas activity.

In addition to permanently installed equipment on over 100 rigs and drill ships, ROMAR’s systems have been deployed on drilling operations across over 20 overseas locations. Our swarf handling systems have now recovered over 3,000,000 Kg of metal swarf on over 100 customer projects across the world. 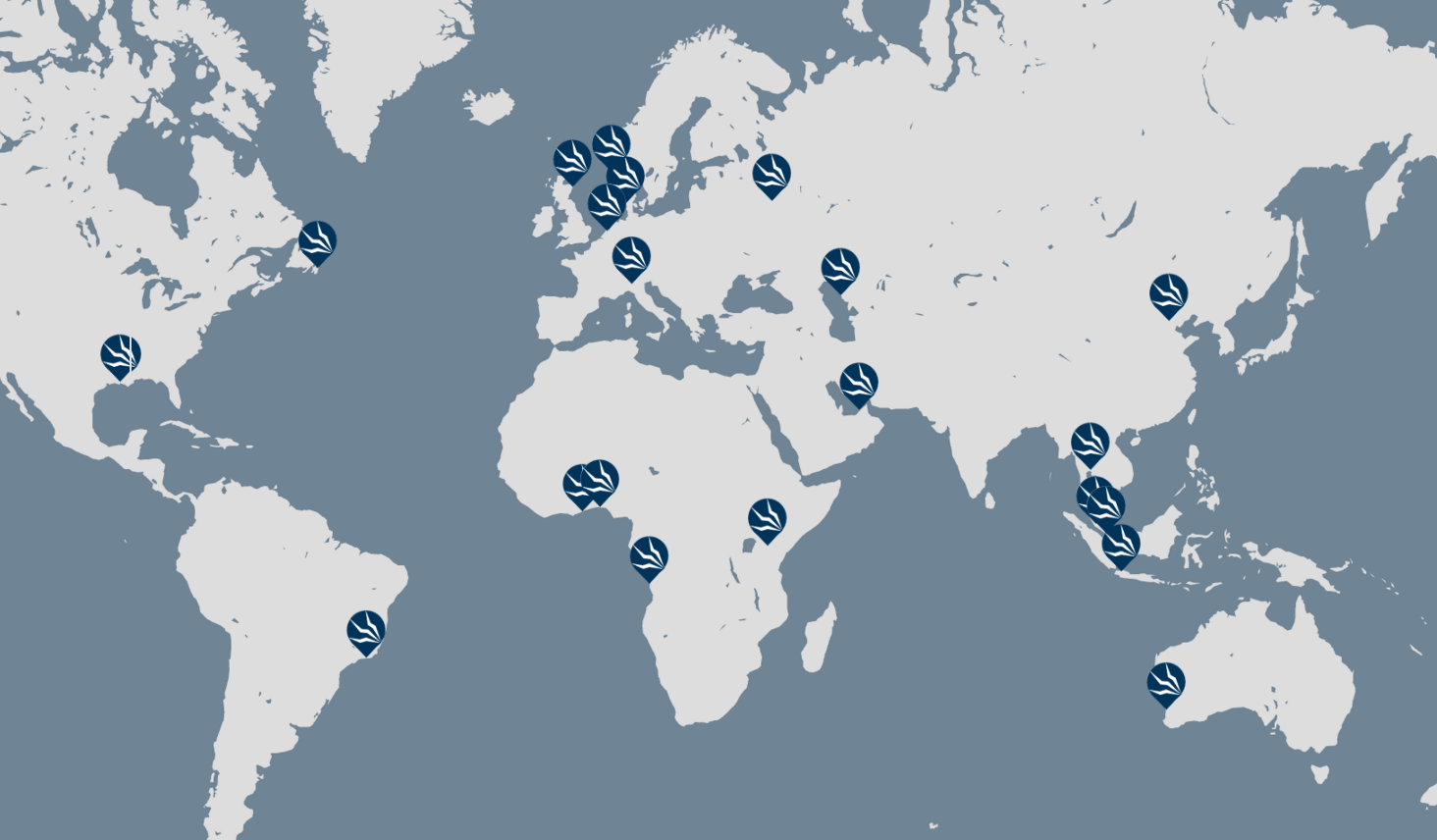